This post exists mainly to make my Modern Collection Views project more visible. Because I am using this to write blog posts and frequently refer to it. Initially I called it "Compositional Diffable Playground" which may sound cool but it is not very descriptive so now I am calling it Modern Collection Views. 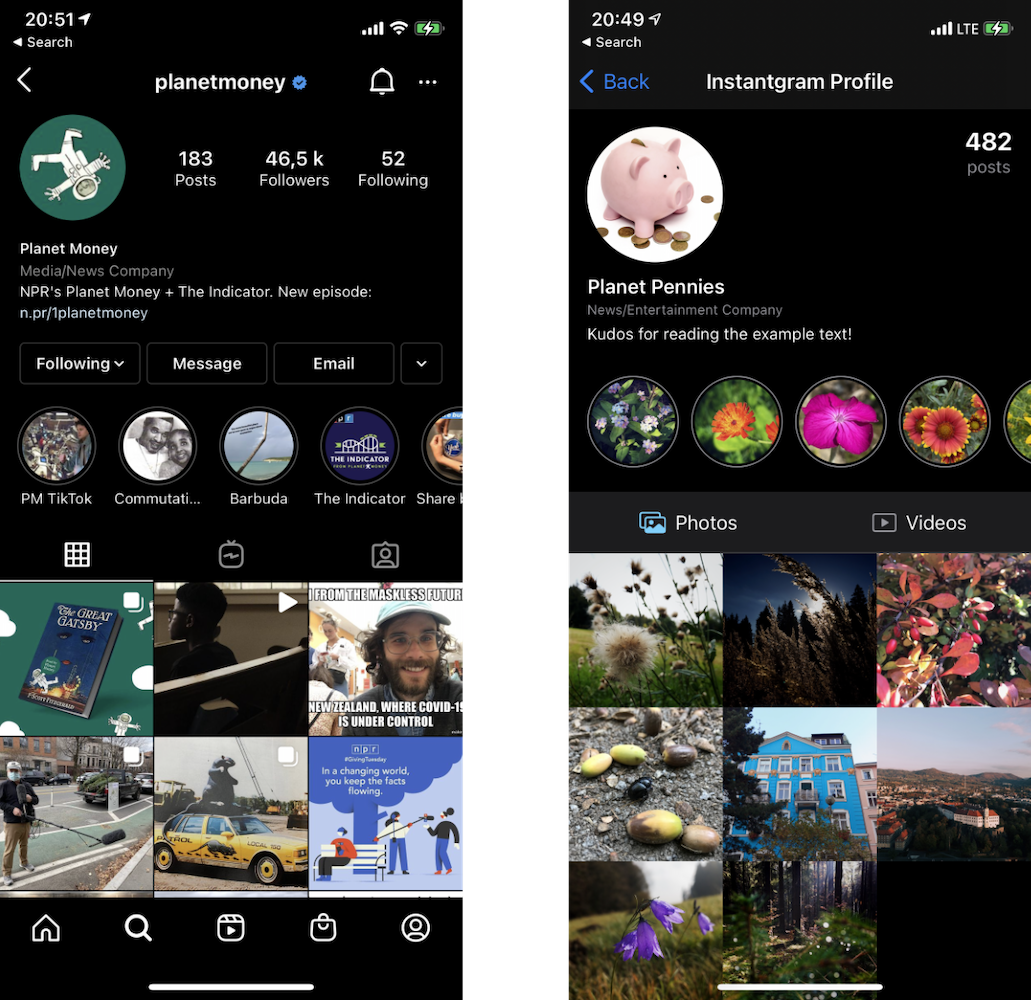 Free free to reach out over at @nemecek_f with issues, questions or anything else.

All the steps you need to start creating your own Dynamic Island UIs!

PSA: iOS 16 is a huge opportunity to promote your app

This may be obvious, but I still wanted to remind everyone.

How to get featured on the App Store

According to devs who got features many times.

Does your app need a Press Kit?

Should you put the time into creating a Press Kit? And how much energy?

How to add swipe actions to Collection View

With the Compositional Layout list configuration this is fairly easy.