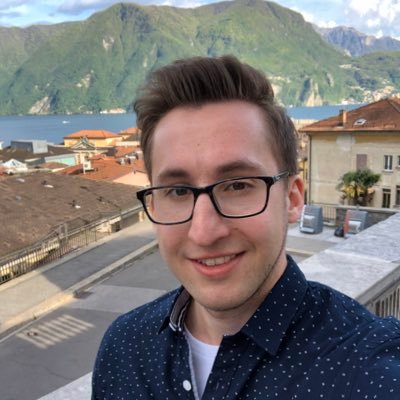 App developer at Let‘s Dev in southern Germany since 2016. ❤️ programming in Swift. Besides coding, I like basketball, reading and video games.

I started programming in my last years at school when I was thinking about what I could do after graduating. So I tried some things out and figured I liked it. But it took a couple more years until I got really into it. I bought my first MacBook in 2015 and started learning Swift, which really was the point at which I began to love it.

I studied business informatics, but soon found out that I only wanted to do the computer science part. How I got into Swift? Long before I started programming, I loved Apple software and watched every Keynote live, but to be honest, seeing Objective-C as a newbie programmer scared me a little bit off. So the introduction of Swift came basically at the perfect time and so I started doing some online courses in my spare time.

I had a tough time wrapping my head around Optionals in the beginning. I used them, but didn’t really understand why they existed. Over the years I learned to love them, especially with the easy to use guard or if let Syntax in Swift for unwrapping them.

What was your first Apple product? The 2015 MacBook?

No, I got the original iPad in 2010. The iPad is also still my favorite Apple product.

Cool! What iPad model do you have currently? There is a lot of choice compared to the first generations. Any great apps/games or accessories you would recommend?

I‘ve got the 11’‘ 2020 iPad Pro with the Magic Keyboard, I love this combination. I‘m not that much of a gamer on my iPad, but some of my favorite ones are Mini Metro, Duet and Threes, which are all pretty casual games with really nice visuals. Regarding apps, I actually use most of Apple‘s own apps like notes or reminders, but other than that, I can recommend Pocket Casts for podcasts and iA Writer for writing.

I have spent quite some time with Mini Metro and Threes. You are currently tweeting article recommendations with the #100DaysOfSwiftBlogs. How did this start? Where/how do you find articles to read?

I had noticed that recently I was only reading about topics that were important at work at that time. So I wanted to start reading more blog posts about other Swift topics again. That‘s why I started this little challenge of reading one blog post a day for 100 days. I thought it would be nice to tweet about it, to hold myself accountable on one hand and on the other hand because I thought other developers would be interested in those blog posts too. There‘s many different ways how I find articles. Some are from Twitter, but I also find a lot of inspiration in newsletters like iOS Dev Weekly, iOS Goodies or Swift Weekly Brief. Additionally, I added a lot of RSS Feeds from my favorite blogs to my Feed Reader of choice (Reeder). Your new site iOSFeeds also became a nice addition to my sources for finding interesting blog posts.

Wow! That is some reading. I am also happy that iOS Feeds can help 🙂 Is there topic that you think should receive more attention?

I don’t necessarily think that it doesn’t get attention, but I really like Combine and hope that it gets integrated into even more Apple frameworks this summer.

Now for kind of different question.. You have a magic wand... and can change one thing about iOS development. What?

My biggest wish would be some version of Xcode for iPad, which I hope for every WWDC. I would also love to get rid of the project file, so I could use my powers for that, too.

Fingers crossed for WWDC 2021 then 🤞Moving away from work/code.. What do you do to relax?

These days I often like to go for a walk, read a book or play some video games like Rocket League or Pokémon.

Great. Thanks so much for taking the time! Do you want to give someone or something a shoutout?

Thank you for having me! I want to give a shoutout to the Swift community, which is incredibly encouraging and motivating! 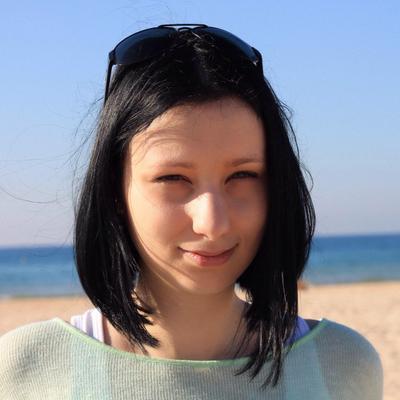 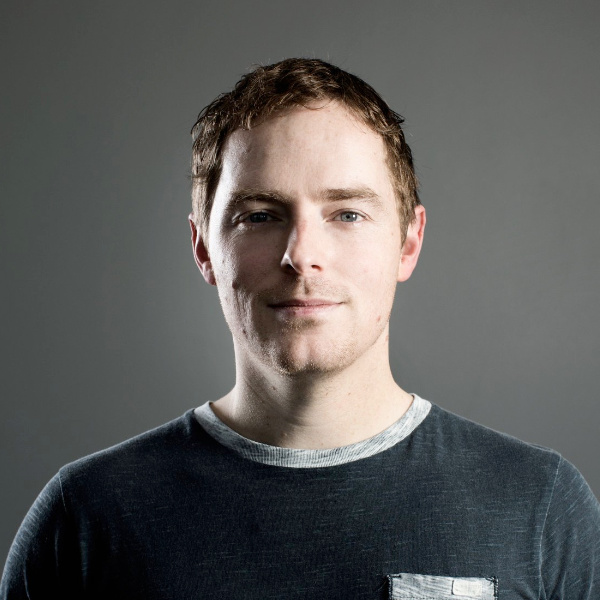