SwitchBuddy makes it easier to transfer screenshots and videos from your Nintendo Switch console to your mobile device. After you connect the app to your Switch it loads all the screenshots (or video) and allows you to save everything with a single tap.

You can also choose the import destination. By default SwitchBuddy will save screenshots and videos to your Photos library, but you can change this to iCloud Drive instead. 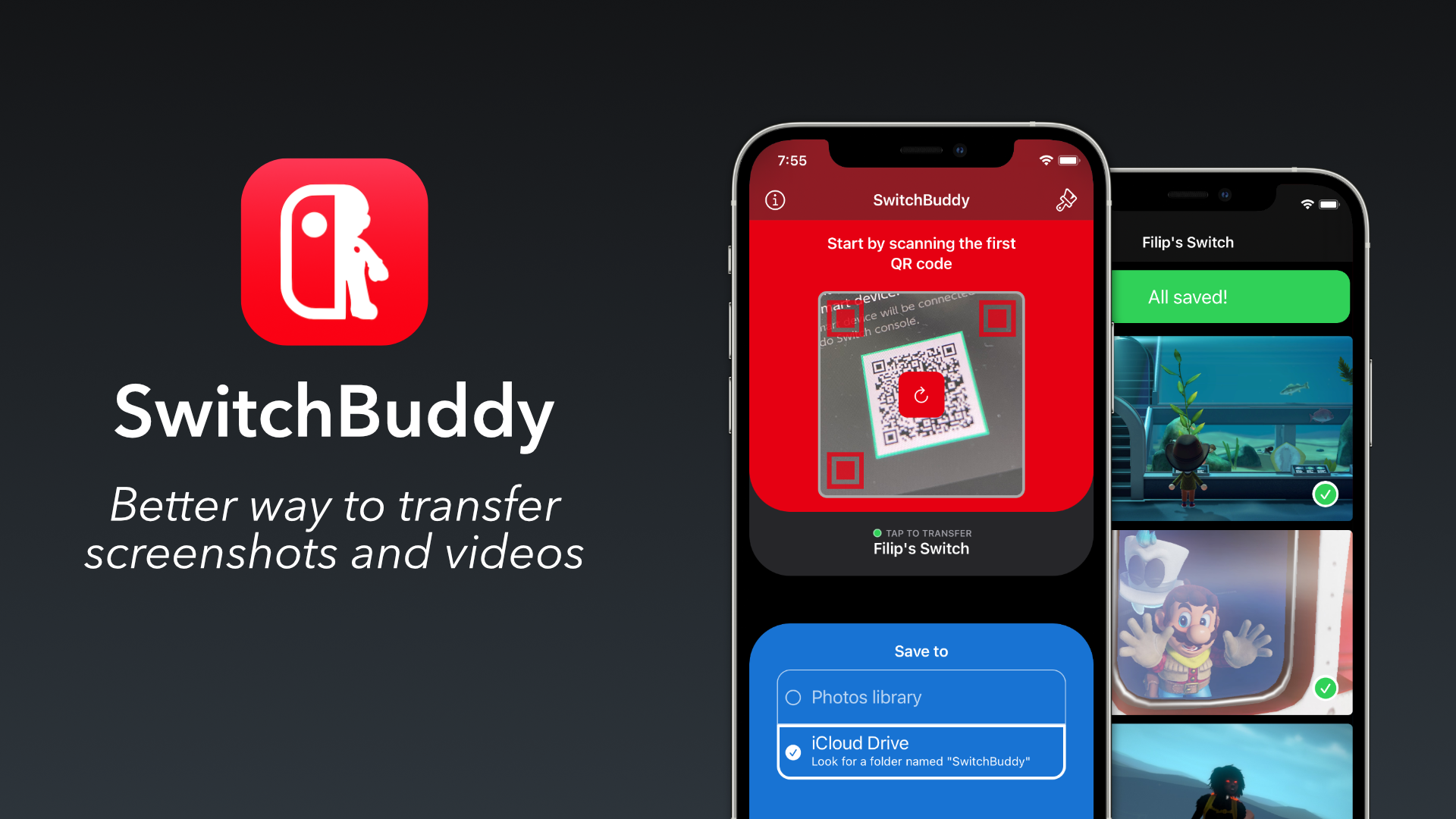 This is super small app I made because creating time relative reminders is such a hassle. I wanted a way to quickly create reminder that would trigger after 1 hour for example. So that is what Afterminder does. It has support for Siri Shortcuts and favorite reminders can be created with just a single tap.

I thought it would be cool if you could seemlessly create your own screensavers for Apple TV and got idea for an app that would streamline the process.

I think the result is pretty cool. You start with iOS app, import video, save it and then just wait for upload to iCloud to finish. Next you can launch Apple TV app and play the video in a loop with smooth transition.

I wanted simple document scanner and since Apple provides the actual scanning with VisionKit decided to build a little app myself.

Apart from VisionKit I also played a bit with PDFKit to render scanned documents into PDFs and with saving files to iCloud Drive for easy access.

Scan it also features OCR (added in version 1.2.0) that automatically recognizes text content in scans. This is then used for searching and also users can view the recognized text and interact with it when it contains phone number for example.

The app is free with no in-app purchases or ads.

A bit later in version 2.0.0 I have added support for iPads.

My first iOS app that helped me learn iOS development a lot. I managed to make a ton of mistakes, convert it from saving data to files to using Realm and even tried writing my own iCloud syncing which did not work so great so I found 3rd party package for Realm. But based on feedback from users that does not work so great either. 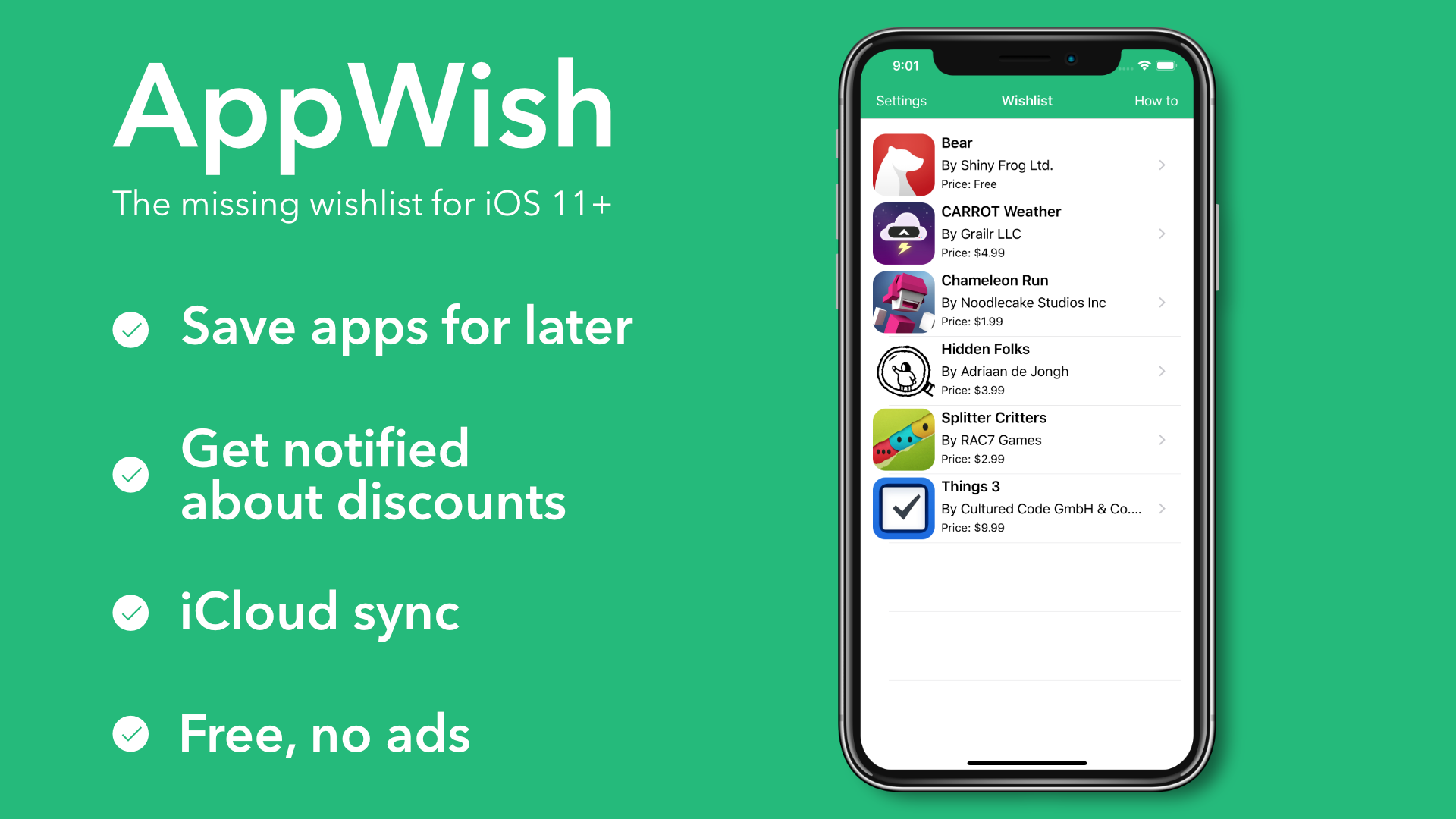