I have published free App Store templates for iPhone and iPad to make it easier for other devs and create awareness about ImpressKit.

It has been quite a while since I officially introduced ImpressKit - my new project that makes creating journalist-friendly press kits easy. And I also realized that actually building it was the much easier part. Right now I am trying to build awareness about the project and hopefully find new users to help me test it and refine it.

As part of this effort I created free App Store templates anyone can use to create pretty screenshots. They can be downloaded over at ImpressKit blog with no strings attached. Just select the file you want and download it. 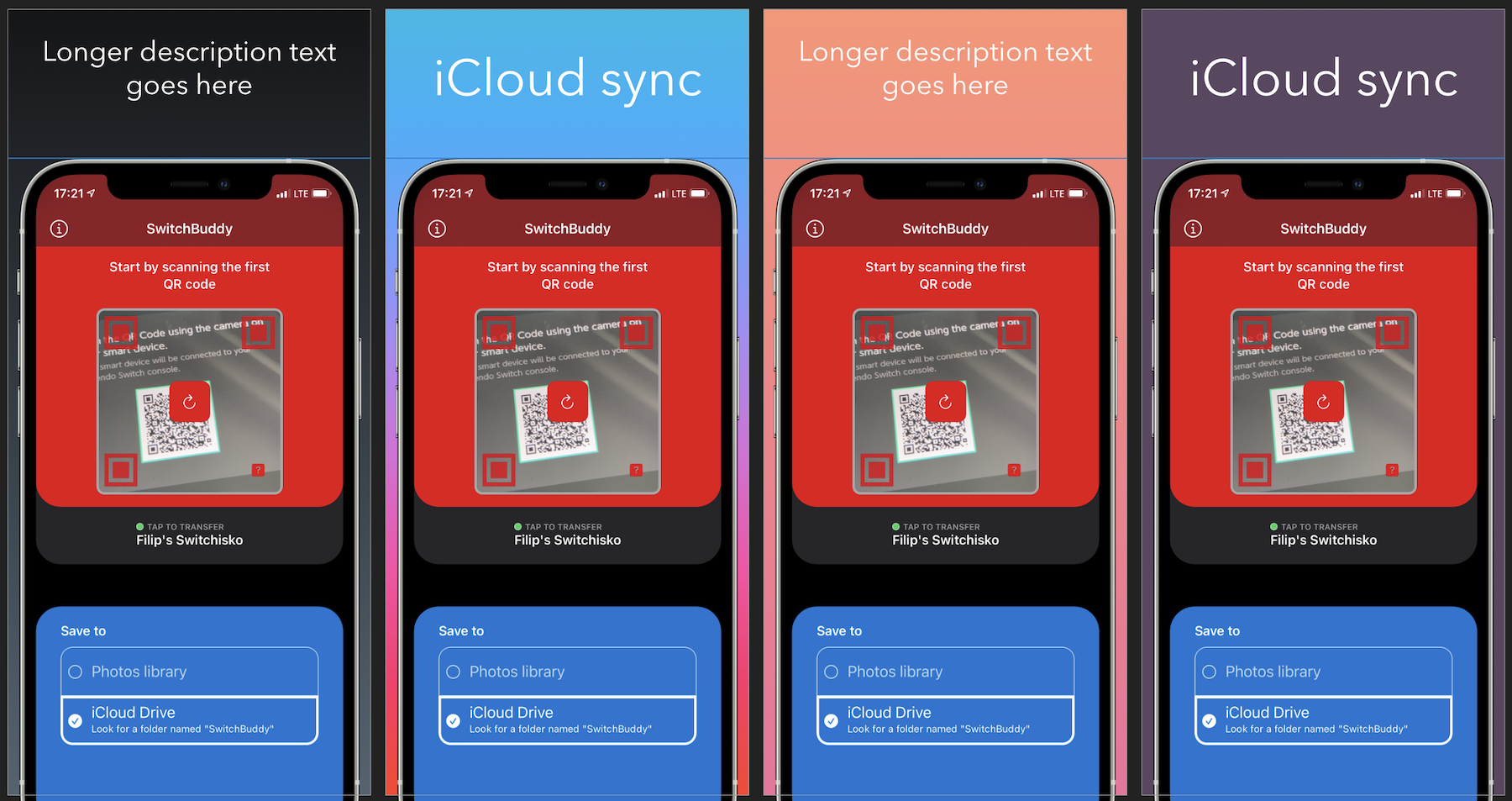 Sure, I could have build an email form around that or some other restrictions but I did not want to spend time building stuff that will annoy people in the end.

Even though the templates appear simple enough, it was actually a lot of work. Mainly around picking gradients that look good (there are 10+ gradients available as well as solid colors) and then also preparing PSD files for Photoshop users and PXD files for Pixelmator Pro users.

My graphics editor of choice is Affinity Designer which actually works pretty well with PSD files, but still there were some issues. For example when I would export PSD file from Affinity, it would convert text layers into pixels, thus making them un-editable.

I hope these files will prove useful and maybe lead someone to discover and try ImpressKit to create press kit for their indie app.

All the important new features and changes in one place.

How to create Press Kit for your mobile app

Short guide to get you started, especially if you haven't created one before.

How to do press kit guides: publicly available

Currently there are three with more on the way.

First guides are finally available + a bunch of other useful tweaks/improvements.